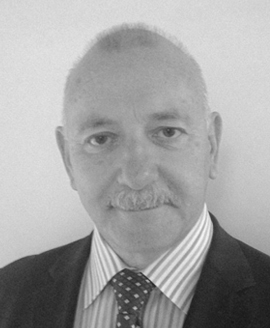 Neil has enjoyed a career in the insurance broking industry, which began in 1973, during that time he has had senior management responsibility with a number of major international broking organisation, including a term on the Aon Advisory Board in Australia.

In 2007 Neil joined the board of Global Green International Investments Pte Ltd to work with the development and commercialization of the GGI Patented Pyrolysis Technology. He was convinced that this technology provided the best solution to reduce the World’s reliance on landfill for the inappropriate management of municipal waste.

The conversation of waste to a valuable resource for renewable energy was and still is the most sensible solution. In this role he is actively engaging with an increasing number of projects around the world.